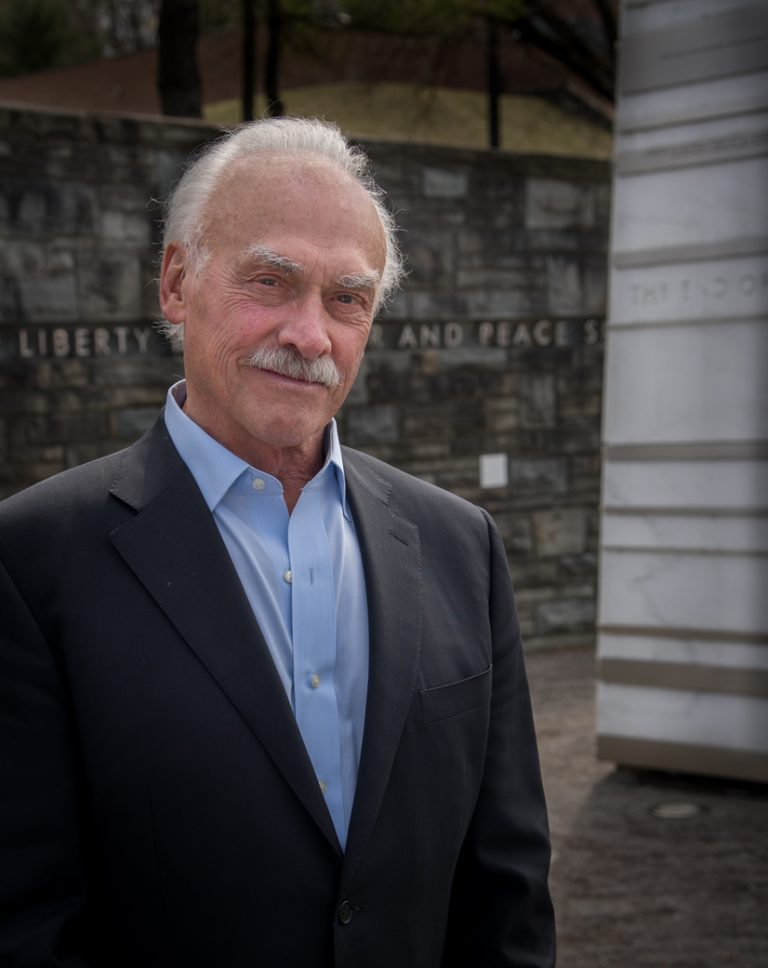 A 16th-round draft choice by the Steelers in 1968 as a halfback out of Notre Dame, Bleier also was drafted by the U.S. Army in 1969. Eventually shipped overseas, Bleier was wounded in combat during the Vietnam War. Awarded the Bronze Star and a Purple Heart for his military service, Bleier then began the arduous rehabilitation process on his foot that would enable him to return to professional football. Known primarily as a blocker, Bleier finished with 3,855 yards rushing, including 1,036 in 1976 when both he and Franco Harris finished the season with over 1,000 yards rushing. Still ranked ninth of the team's all-time rushing list, Bleier also finished his career with two touchdown receptions in the playoffs, including an acrobatic one in Super Bowl XIII. 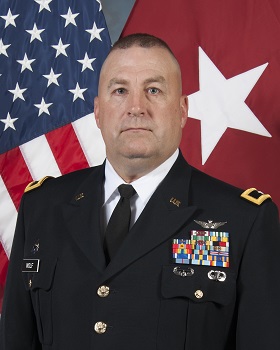 Brigadier General (Retired) Wilbur E. Wolf III served in the Active Army and Army National Guard from 1985-2016.  His final duty assignments prior to retirement were dual-hatted as the Director Joint Staff, Pennsylvania Army National Guard and Deputy Commanding General, US Army Intelligence Center, Fort Huachuca AZ.  Previously, he served as Deputy Commanding General (Maneuver) 28th Infantry Division.  General Wolf was commissioned in 1985 as a distinguished military graduate from West Virginia University where he also captained the WVU Wrestling team for three years.  He received his Regular Army Commission in the Aviation Branch and served on active duty for over nine years as a Dual-Rated Army Aviator (Fixed and Rotary Wing) and Dual-Branch (Aviation and Military Intelligence) branch qualified officer. General Wolf has since served in the Rhode Island and Pennsylvania National Guard in key command and staff assignments as an Aviation, Military Intelligence, and Infantry Officer including Military Intelligence Battalion Command, Heavy Brigade Combat Team Command and as both Division G2 and G3. General Wolf holds a Bachelor Degree in Forestry from WVU, a Master of Science from USC, and a Master of Science from the US Army War College.  He is co-owner and Senior Partner of Aquila Strategy and Operations Group LLC and owner of Wolf Creek Associates Consulting and Wolf Creek Live Edge.  General Wolf serves in a number of volunteer positions including Board of Directors, Pennsylvania Wounded Warriors and as an Army War College Foundation Trustee. 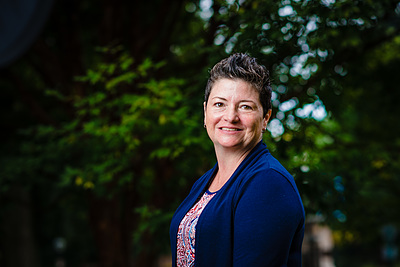 Marilyn Kelly-Cavotta is a retired Army Medic who serves as the Director of Veteran and Military Affairs at Moravian College. After her retirement, Marilyn studied public health, psychology, and business earning a BS at East Stroudsburg University. She continued her studies at Temple University, and received her Masters of Social Work focusing on making change at the macro level. 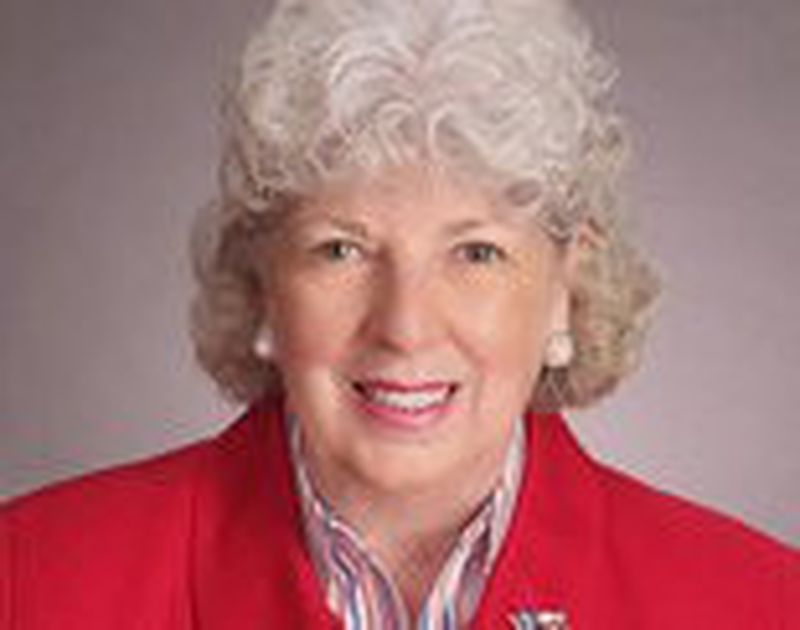 Upon graduating from Chatham College, Barbara Cross was commissioned as an officer in the U.S. Marine Corps, where she retired with the rank of lieutenant colonel after a 25-year career. She was recalled from retirement to active duty from 2004 to 2006 to support the global war on terrorism. Barbara Cross, a Democrat, later served as a member of the Cumberland County Board of Commissioners. 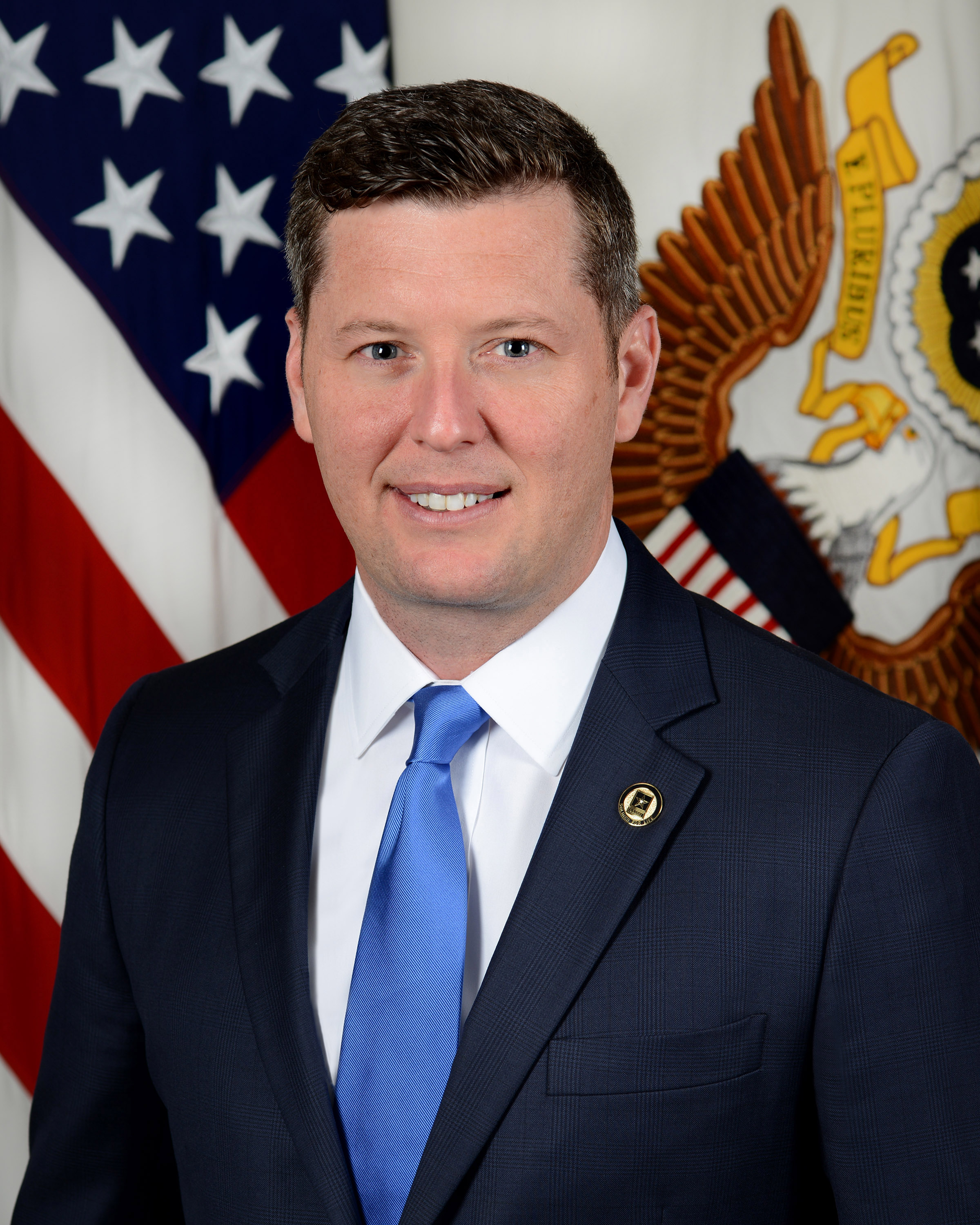 At age 19, Patrick Murphy joined the Army, launching a lifelong commitment to our nation’s military and veterans. Patrick has served as a soldier, America’s first Iraq War veteran elected to Congress, and the 32nd Under Secretary of the Army.

Today, Patrick continues to advocate and empower veterans through his work in the public and private sectors. As a “Vetrepreneur,” he spearheads a wide range of business interests and offers veterans the opportunity to launch their own dreams by investing in their companies. As a public speaker and media executive, Patrick helps amplify the voices and experiences of veterans on MSNBC, CBS, the Discovery Network, and elsewhere. 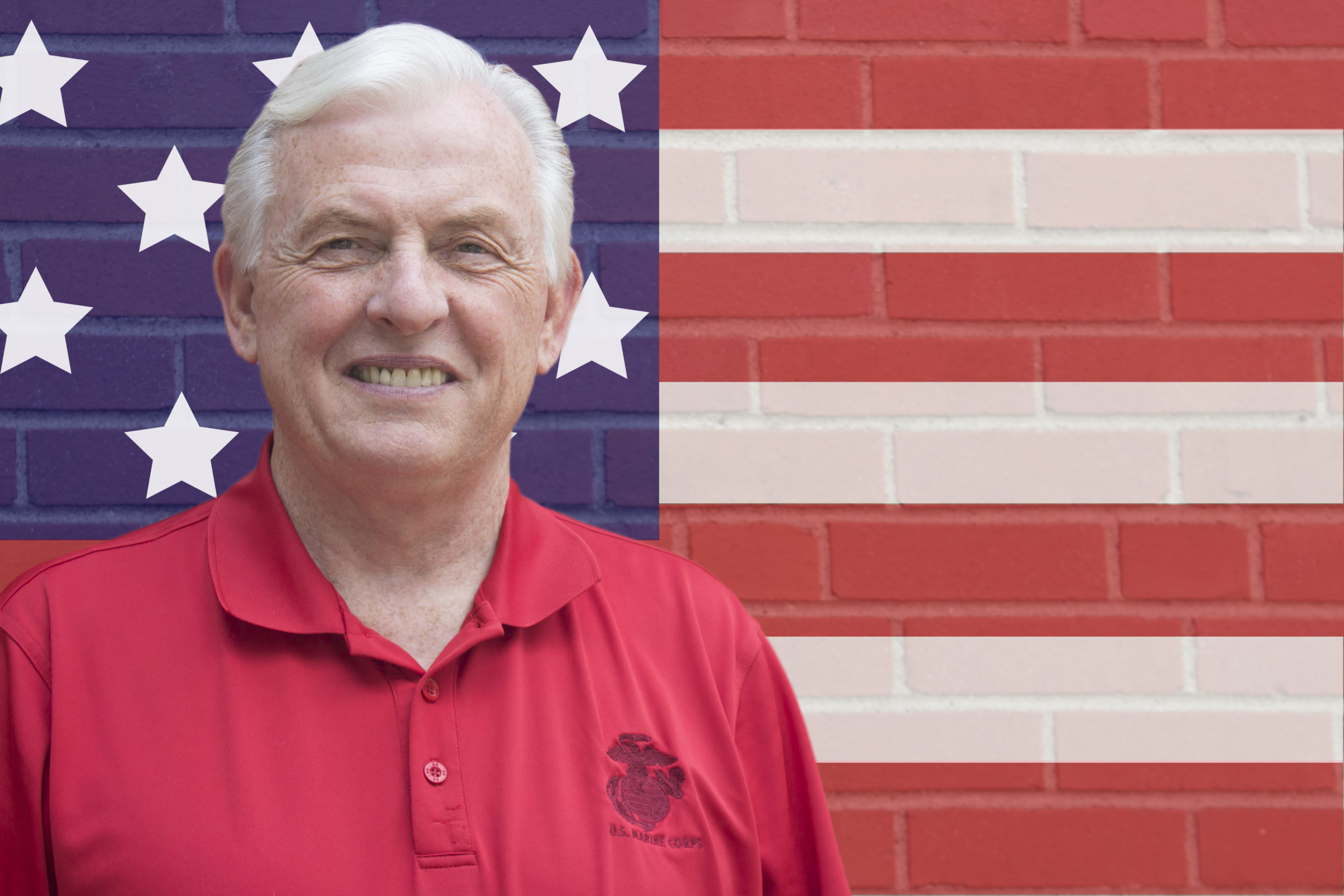 Jack Wagner is a veteran of the United States Marine Corps and a recipient of the Purple Heart and other military commendations for service in the Vietnam War between 1966 and 1968. After being discharged from the Marines, he attended Indiana University of Pennsylvania (IUP) and received a degree in Safety Management. He has served the city, county, and state as a member of Pittsburgh’s City Council (1983-1993), President of Pittsburgh City Council (1989-1992), State Senator (1994-2004) and Chairman of the Democratic Caucus, and Auditor-General of Pennsylvania (2005-2009). He has also been a candidate for Mayor of Pittsburgh, Lieutenant-Governor, and Governor of Pennsylvania.

In 1994, Mr. Wagner received IUP’s Distinguished Alumni Award for service to the community and the university. While in public office and as a private citizen, he has worked to preserve services for veterans. As Auditor-General of Pennsylvania, along with the VFW, he pushed to keep military stores in the state from closing. For 28 years, he has sponsored a guild fundraiser called “Sharing and Caring” to support disabled veterans of the community. Mr. Wagner is also a lifetime member of the Veterans of Foreign Wars (VFW) Organization.

or
Please check your e-mail for a link to activate your account.