Pennsylvania’s closed primary elections shut out more than one million voters from important elections every year.

According to the Pennsylvania Department of State, nearly 1.1 million voters are registered as unaffiliated with a political party or Independent. This segment of the state’s electorate has been increasing for years - and is now the fastest growing segment of voters - consistent with a national trend of voters identifying as independents. But in Pennsylvania, these voters are prevented from participating in the local, state and federal primaries that are likely the most important elections in their communities.

From local council or commissioner to the U.S. presidency, more than one out of every seven registered voters are barred from having a say in a critical part of the electoral process. This occurs despite the fact that primaries, which cost ~$20 million each spring, are funded with tax dollars from every Pennsylvanian regardless of their political affiliation. That's why it's time to repeal PA's closed primaries.

Repealing Closed Primaries in Pennsylvania will ensure that ALL voters matter and ALL votes count.

Ballot PA supports the repealing the closed primary process for Pennsylvania's elections. However, there are numerous other election systems to consider, and we encourage an informed debate around which would best serve the voters and the Commonwealth.

According to the National Conference of State Legislatures, there are six types of primary elections, all of which are more inclusive and include a broader swath of the electorate than the closed primary system used in Pennsylvania. Several variations include:

Legislation introduced in the PA General Assembly in 2022 would have allowed the 1.1 million independent and unaffiliated voters shut out of primary elections in Pennsylvania to choose a Democratic or Republican ballot. We supported this legislation and urge members to consider reintroducing it in 2023.

Ballot PA is a project of the Committee of Seventy and is a growing coalition of civic, community and business organizations committed to ensuring independents in Pennsylvania have the right to vote in primary elections.

Why we are working to repeal closed primary elections 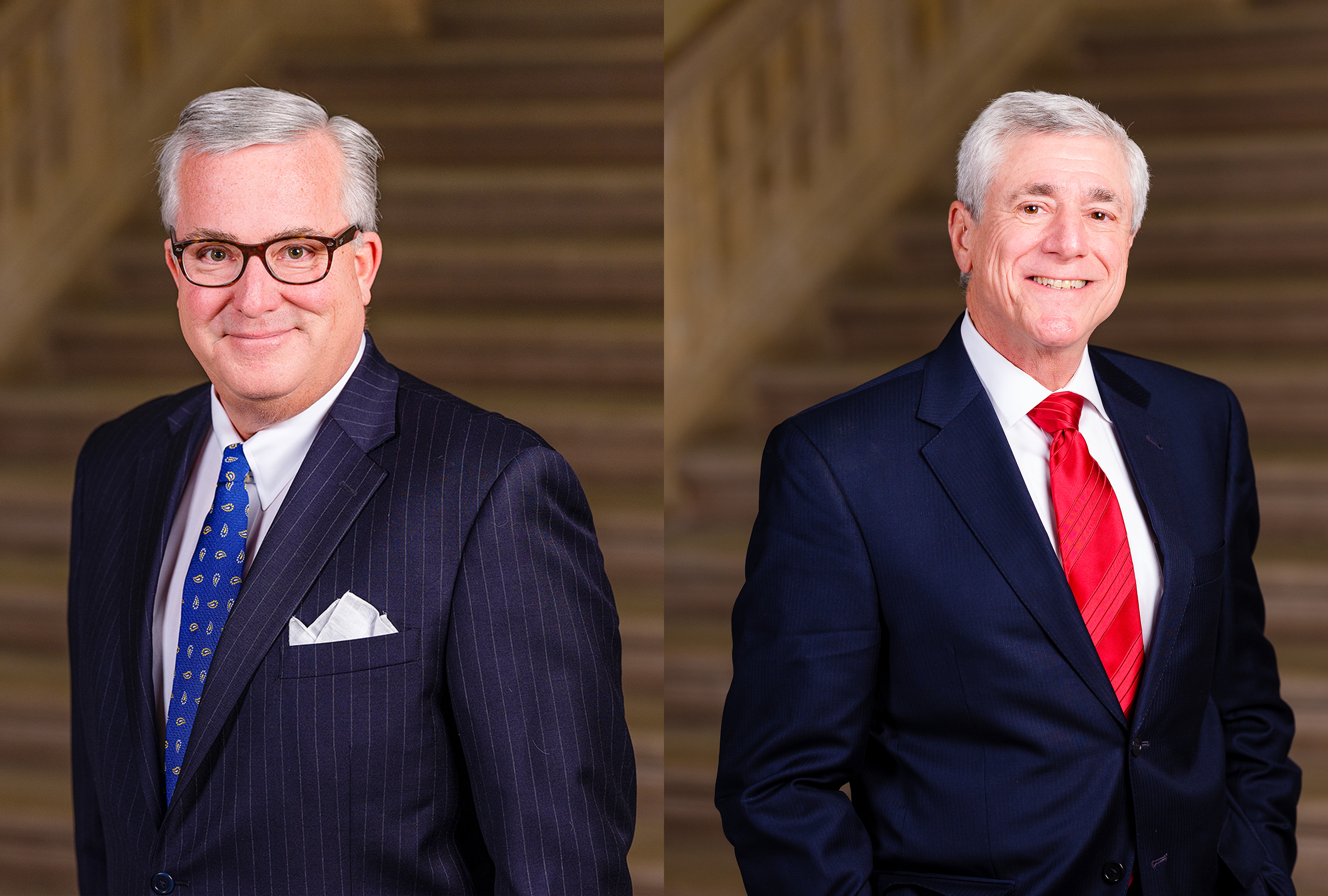